Facial     Feminization     Surgery     (FFS) is a set of  procedures  performed in order to feminize and soften the facial features that are typically associated with the male gender.  To achieve a more feminine face, the surgeon evaluates the patient and determines which areas need attention.  He then selects the appropriate FFS procedures from a rather long list of available options.

Facial gender confirmation surgery aligns the person “inside” with who we are “outside”, and includes a wide range of reconstructive and aesthetic surgical procedures that work to reshape masculine facial features to make them appear more feminine: 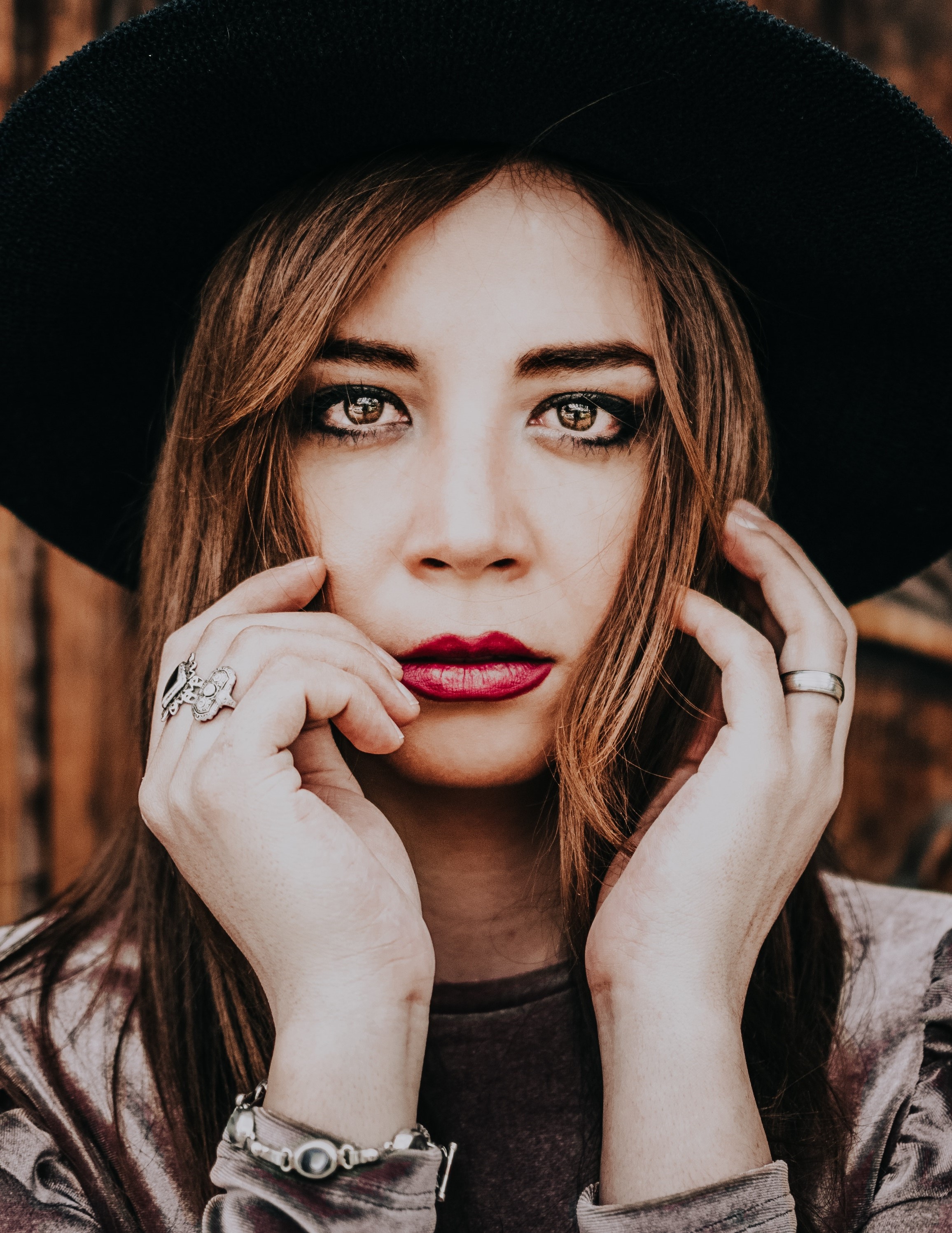 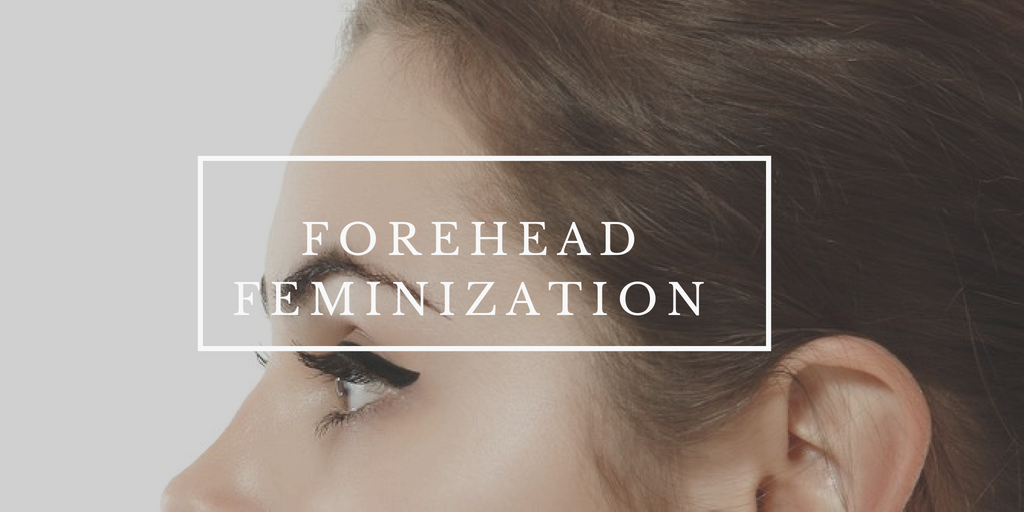 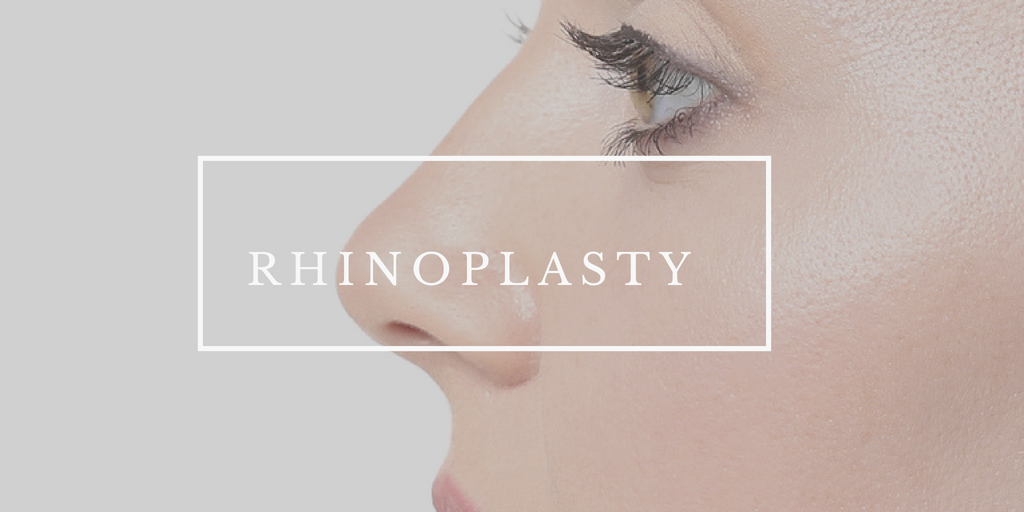 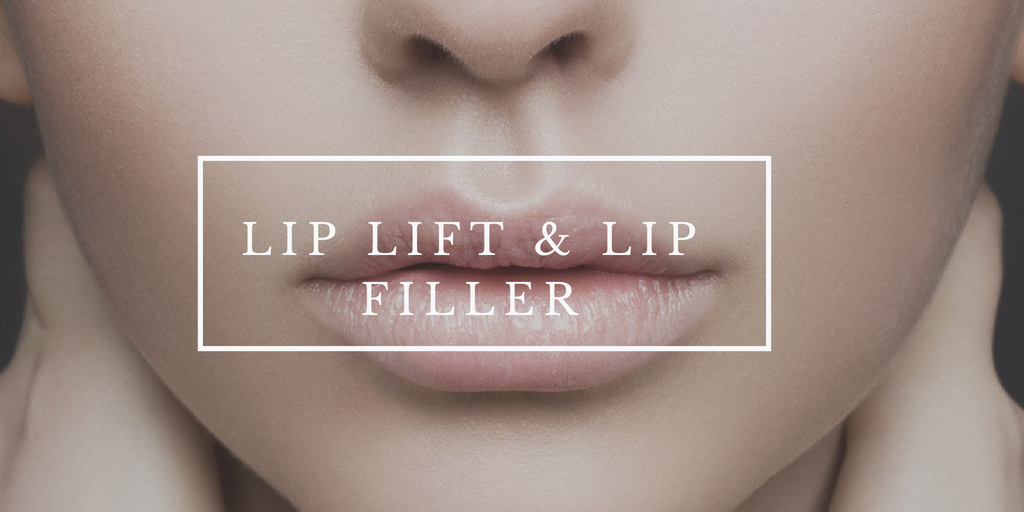 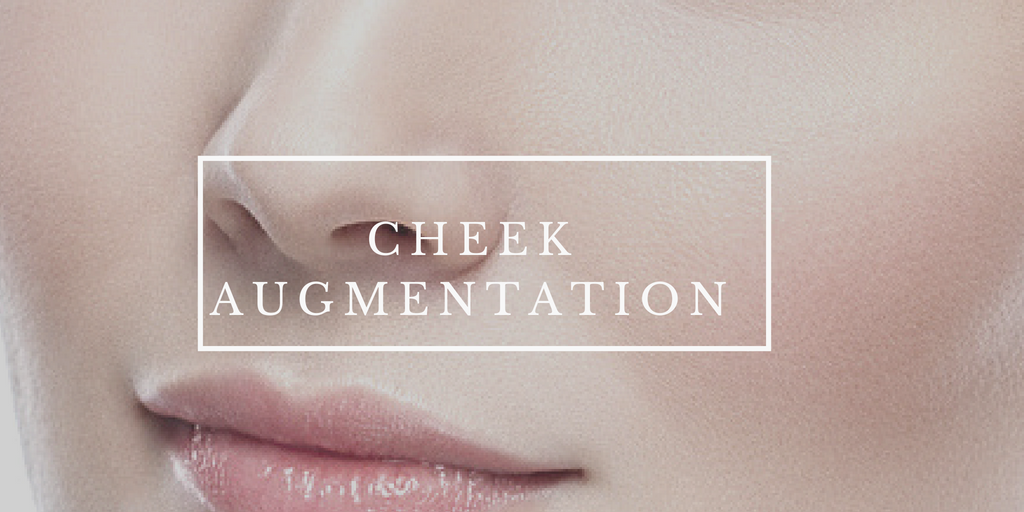 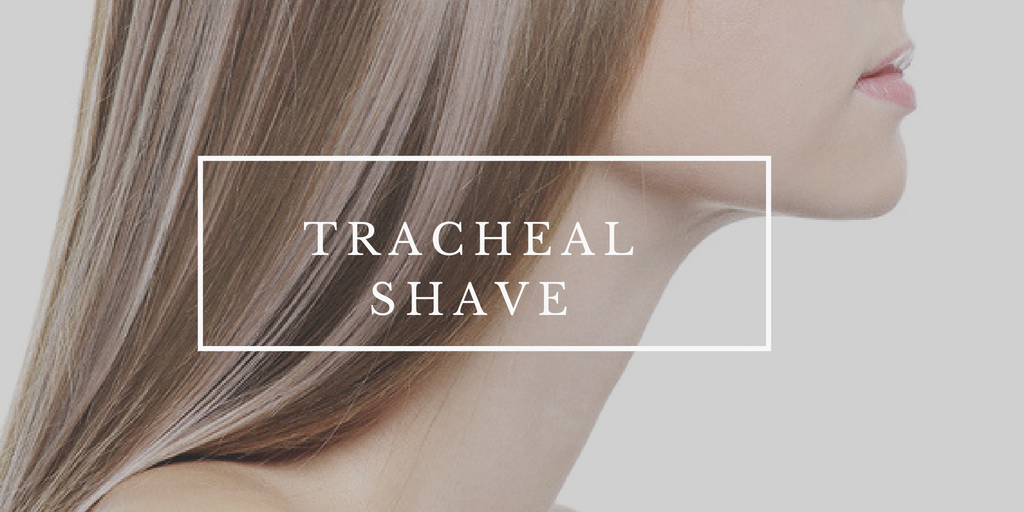 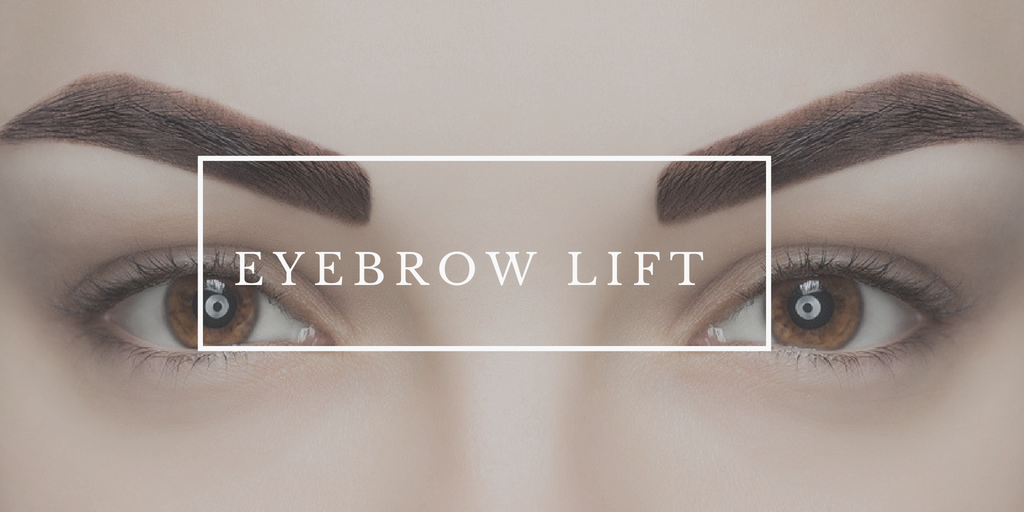 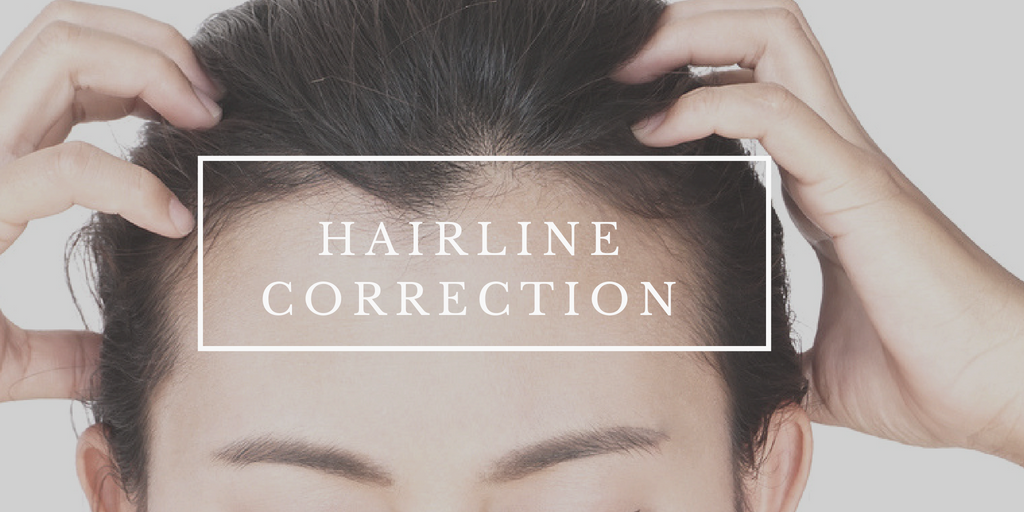 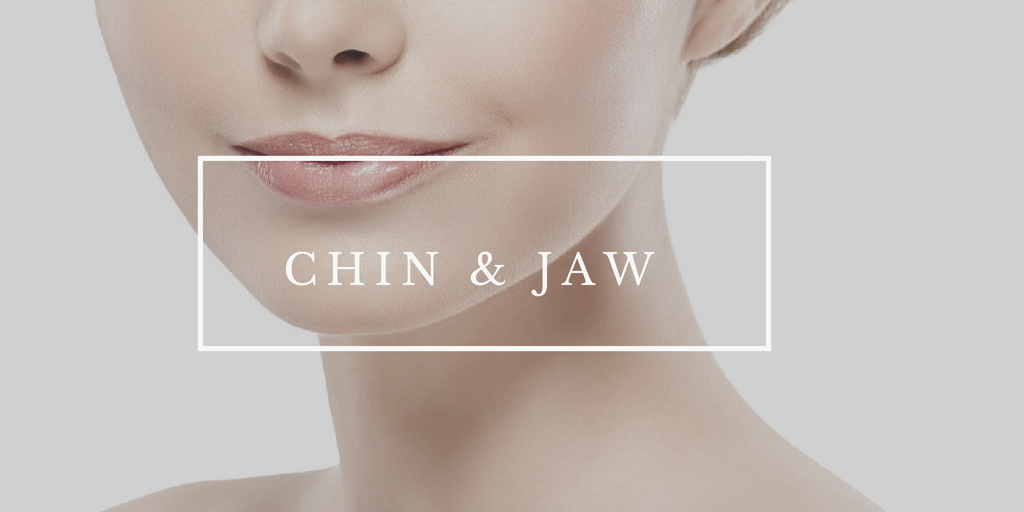 What Is Gender Dysphoria?

Some transgender and gender-nonconforming people may prefer gender-neutral or gender-inclusive pronouns when talking to or about them. “They” and “” are sometimes used as gender-neutral singular pronouns. Singular gender-neutral pronouns also include “ze” (or “”) and “hir.” 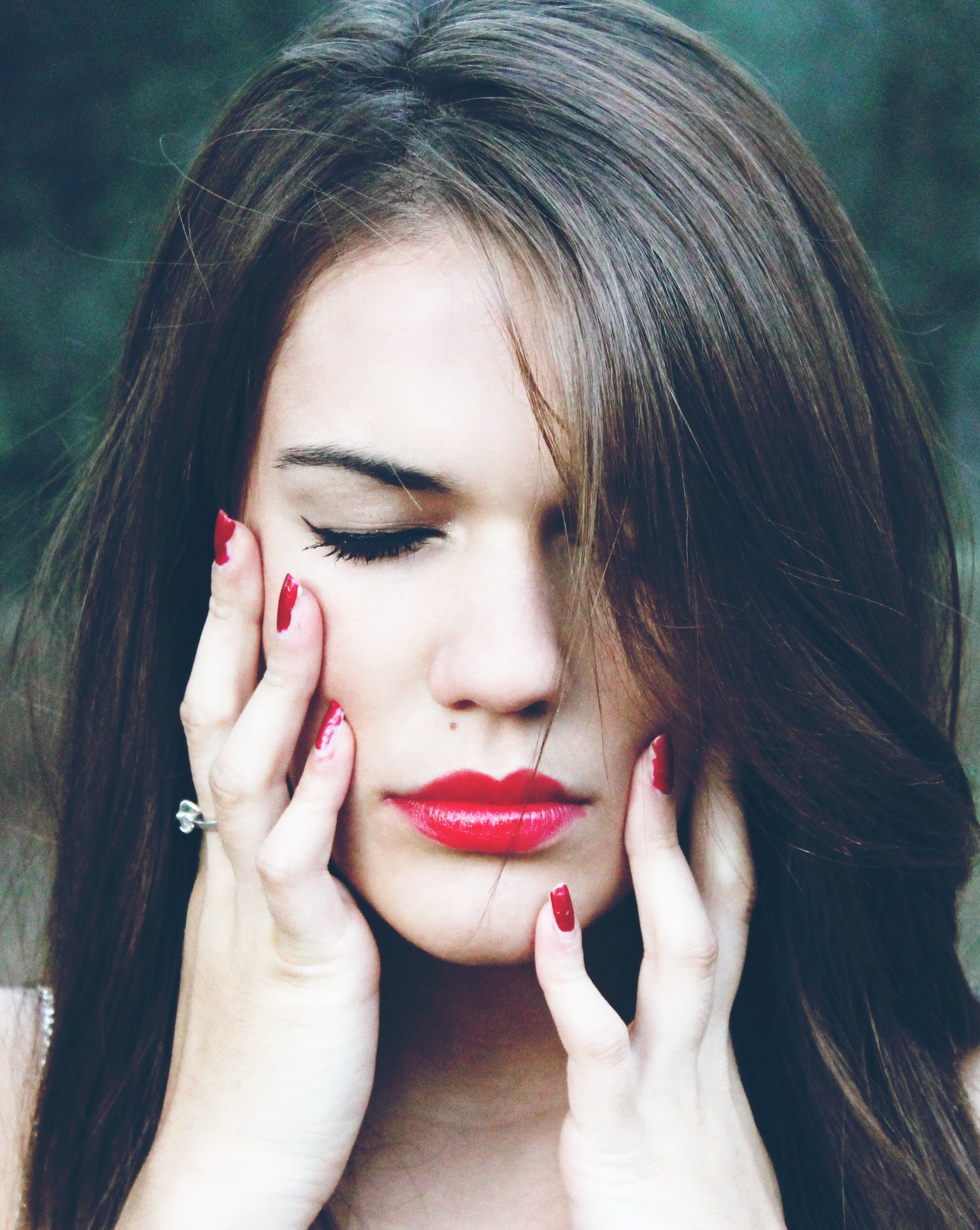 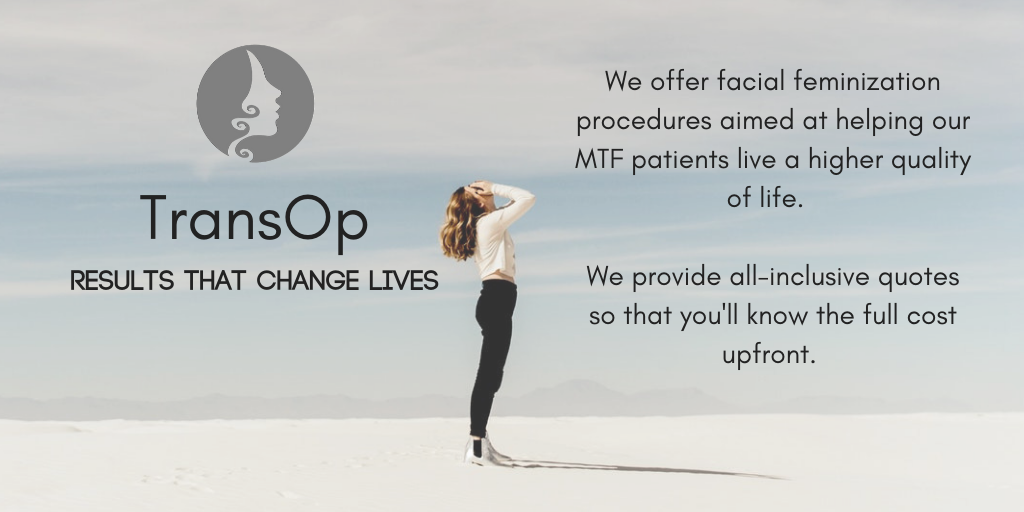